Dr. Erica Lesniak-Burns, a Scranton Prep alumna, is the primary dentist at Century Dental’s Throop office.  She earned her Bachelor of Science from Penn State University’s Main Campus in 2002.  Shortly after, she attained her Doctorate in Dental Medicine from Temple’s Kornberg School of Dentistry in 2006.

Dr. Erica worked as a general dentist throughout NEPA for nearly ten years prior to joining Century’s team in 2015.  Dr. Erica is a member of the American Dental Association, Pennsylvania Dental Association, Scranton District Dental Society and Temple’s Dental Alumni Association.  She especially enjoys giving back to the community where she grew up.  Two years ago, Dr. Erica was appointed to the position of school dentist at North Pocono School District.  She volunteers her time and services to provide dental exams for students that may not otherwise be seen by a dentist.  Dr. Erica also speaks with children at Moscow Elementary Center in the month of February for National Children’s Dental Health Month.

Dr. Erica believes dreams take sweat, determination and hard work to achieve.  She is the first woman in her family to go on to college; she attributes her success to hard work, dedication, and a huge amount of support from her parents- Glenn and Barbara; and her uncle, Robert Lesniak, an endodontist in Kingston.  In her spare time, she enjoys doing CrossFit and spending quality time with her husband and three children- Emma, Noah and Madeline 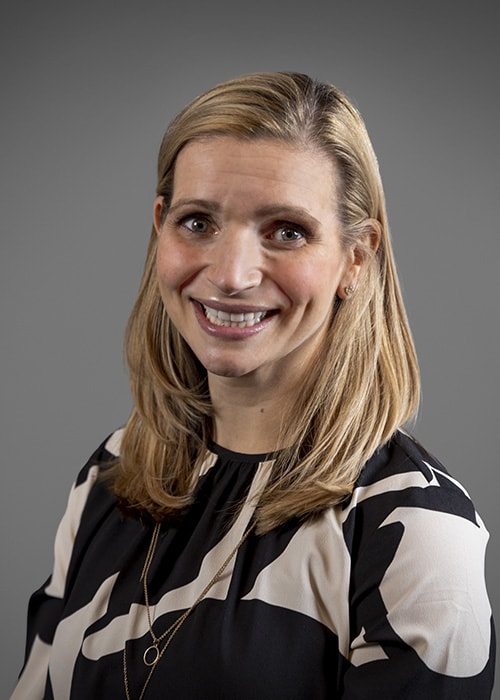