Dr. Jason has been affiliated with Century Dental since 2005, when he first joined the team as an associate dentist.  In 2012, he took on significantly more responsibility when he successfully purchased the company, in turn, achieving a lifelong ambition of owning his own practice.  A 1993 graduate of Valley View High School, Dr. Jason has spent most of his life helping the very community he grew up in.  In 2018, he established an endowment scholarship that benefits Valley Views seniors annually.  That same year, Dr. Jason started his own scholarship at Penn State Scranton, The Dr. Jason J. Hanyon Scholarship, a $100,000 endowed scholarship.

Dr. Hanyon is a member of the American Dental Association, the Pennsylvania Dental Association, and Scranton District Dental Society.  In 2014, he was honored as Alumnus of the Year by the Pennsylvania State University’s Scranton Campus, and has been recognized as “One of America’s Top Dentists” as chosen by Consumers’ Research Council of America 2010.  Dr. Jason is a proud member of the Penn State Scranton Ridge View Society, the Omicron Kappa Upsilon National Dental Honor Society, Temple University’s Stomatognathic Honor Society, the Temple University Oral Surgery Honor Society, and was named to the Who’s Who Among Students in American Universities and Colleges at Temple University School of Dentistry in 2002-2003. When he is not practicing dentistry, Dr. Jason enjoys spending time with his wife, Alison, and son, Max J. 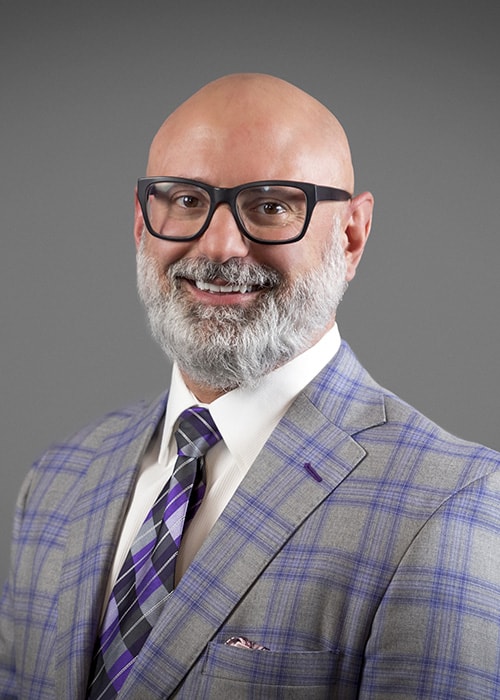 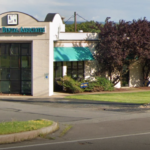 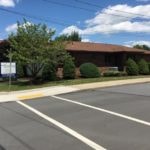 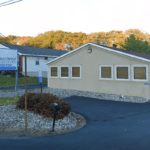 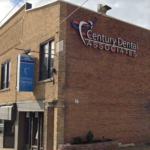